I grew up in East Brunswick, New Jersey, which is about an hour outside of New York City. I graduated from Brandeis University with a B.A. and M.A. in politics, and from there went directly on to law school at the University of Virginia.

Writing: How it Started

I have always been interested in writing, and yet, oddly enough, never took any courses in college (or after) and actually never seriously tried to write until a few years ago. I showed a first draft of my work to a friend whose brother is an agent for cookbooks, and he suggested I retain a private editor, Ed Stackler.

Meeting Ed was the turning point. He was the first person who thought I had publishable talent, and working with him was like taking every creative writing course I missed in college. Of equal importance, when my first novel was finished, Ed hooked me up with my agent, Scott Miller of Trident Publishing. 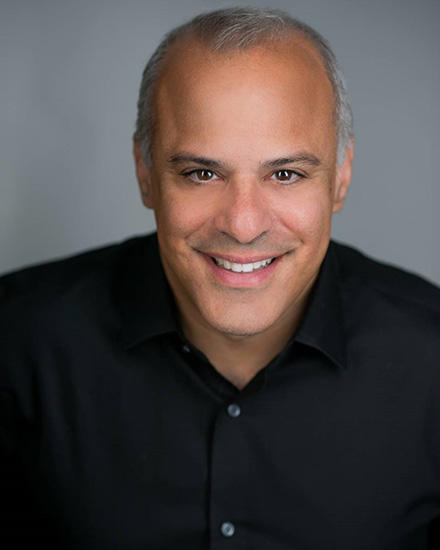 And, even though Scott is a superb agent, my first novel didn’t sell. There was interest among a few houses, but no offers.

So, back to the drawing board. For my next work I decided to try something different from a legal thriller, and I wrote a political one, focusing on the nomination of a Supreme Court Justice.

A year and a half later, I excitedly sent it to Scott, my agent. He said that I shouldn’t even send it out to publishers because it would squander the good will I’d established based on my first effort. He didn’t think that it was necessarily bad, but suggested that I stick to what I knew best—New York City legal dramas.

So I went back to the drawing board and eighteen months later I had what would be my first published book—A Conflict of Interest. Since then, I’ve published nine other novels, and have a few works in progress going at all times.